Anyone meeting general qualifications must apply by August 24 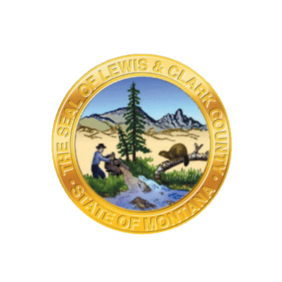 The position is an elected office; however, per statute, the BoCC must fill the elected office by appointment. Because the resignation will occur after July 31 in the second year of the current term before the general election, the person appointed by the BoCC will serve until the end of the term, which is December 31, 2022.

The consolidated office includes the following offices: Treasurer, Clerk & Recorder, Auditor, and Local Registrar. The position also holds the offices of Assessor and Surveyor, although in name only as these have been assumed by the State of Montana and Lewis and Clark County Public Works, respectively.

General qualifications for county office, per Montana statue, require the person to be of voting age, a citizen of the state and an elector of the county in which the duties of the office are to be exercised.

Anyone interested in the position who meets the general qualifications may apply at https://www.lccountymt.gov/hr/jobs.html

Applications must be submitted to Lewis and Clark County Human Resources by August 24, 2020. The BoCC will review applications in early September with interviews publicly noticed by the second week of September.

Duties of the County Treasurer: https://leg.mt.gov/bills/mca/title_0070/chapter_0060/part_0210/sections_index.html

The BoCC will engage in an open process, allowing for meaningful public participation. All applications and the process will be open to the public.